Myriam helps connect young people with services and support their needs. After completing a master's in International Relations from University College Dublin, she has worked in various roles within refugee response including Search and Rescue in the Mediterranean Sea and running psychosocial support groups for children and teenagers in refugee camps in Greece as a Cultural Mediator. Myriam has previously worked with Médecins Sans Frontiers, Save The Children, and the Refugee Trauma Initiative.

Molly has worked for CARAS in various roles. She has previously managed both our adult and child services and is now focused on developing our casework provision. Molly is a registered social worker with a particular interest in working with separated children. She has studied both international development and social work at the master's level. Previously, she worked at a social work center in Southern Morocco, and as a Local Authority social worker in the UK. Molly currently volunteers with Social Workers Without Borders and has spent time volunteering in both Greece and Calais.

Mirza has previously worked at CARAS as Operations Officer, looking after the office operations, communications and volunteer coordination. Over the past few years Mirza has volunteered in local and national organisations in many capacities supporting human rights and the rights of asylum seekers/refugees. He has worked with all kinds of age groups from different communities through art, well-being and social work in charities including The Children's Society, YMCA, MIND Lancashire and Refugee Council.

Rosie is focusing on supporting young people to join and get the most out of CARAS. Originally from Manchester, she graduated from the University of Edinburgh in May 2021 where she had been studying English Literature as well as working on various youth projects. She has since spent time volunteering in Calais and is excited to work with younger community members as they seek asylum and take their first steps in their new community.

Eleanor has worked with young people throughout her professional life as a teacher and trainer both in the UK and abroad, before completing an MSc in Violence, Conflict and Development. She has a strong interest in alternative education which supports the access and achievement of marginalised young people. She has contributed articles to publications and spoken at conferences about access to education for refugees and asylum seekers in the UK.

Head of Learning and Language Skills

Daniel has taught English in the UK, Portugal and Spain, completing an MA Applied Linguistics at UCL Institute of Education. He ensures that education programmes at CARAS follow the principles of participatory learning, trauma-informed practice and multilingual ecology: valuing and engaging the full linguistic resources of community members. 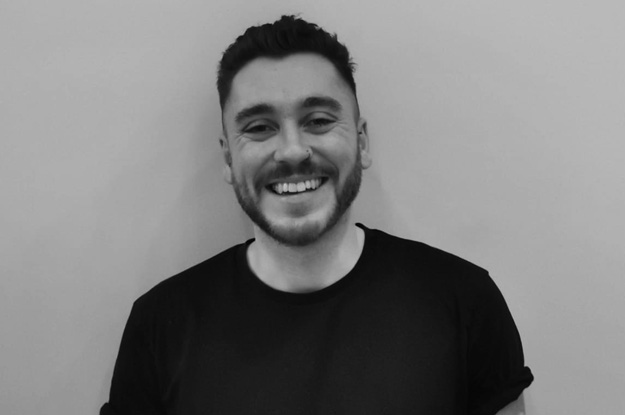 Having graduated the University of Vienna with an MA in Human Rights, Jamie has spent five years working in the international refugee sector. Specializing in the inclusion and participation of marginalized groups, Jamie is a fervent believer in the power of human-centered design to build programs that help people create lives of value, meaning and purpose.

Annie supports adults to access the services they need and claim the rights to which they are entitled. She holds an MSc in Migration, Mobility & Development from SOAS and an MA in Interpreting & Translation. As an advocate for forced migrants’ rights, Annie emphasises a participatory approach in her work. She has previously researched human trafficking prevention and response, including at the British Institute of International & Comparative Law. Annie has volunteered at SOAS Detainee Support for over two years and previously volunteered in various capacities with other forced migrant organisations in London, Greece, Mexico, and Australia.

Atefeh specialises in research and project coordination with displaced communities, particularly with vulnerable groups such as women and children. She began supporting refugee communities in 2015, working with local initiatives and NGOs such as Internews, Doctors of the World, Melissa Network, and Translators without Borders, in Iran, UK, Northern France, and across Greece. She is the co-founder of a refugee and migrant-led organisation in Greece, training and supporting refugee communities in research and advocacy, and empowering refugees to shape and influence the aid they receive.

Tilly has an MSc in Violence, Conflict and Development from SOAS, completed alongside her position as an Assistant Programme Manager on the NCS Youth Programme in London. Her voluntary experience supporting refugees and asylum seekers includes volunteering for Breaking Barriers, SOAS Detainee Support and in Calais and Dunkirk, of supporting young refugees relocated under the Vulnerable Person Resettlement Scheme, and two years volunteering at CARAS. She continues to advocate and campaign for detainees’ rights with SOAS Detainee Support. Tilly is passionate about using participatory methods with those she works with. 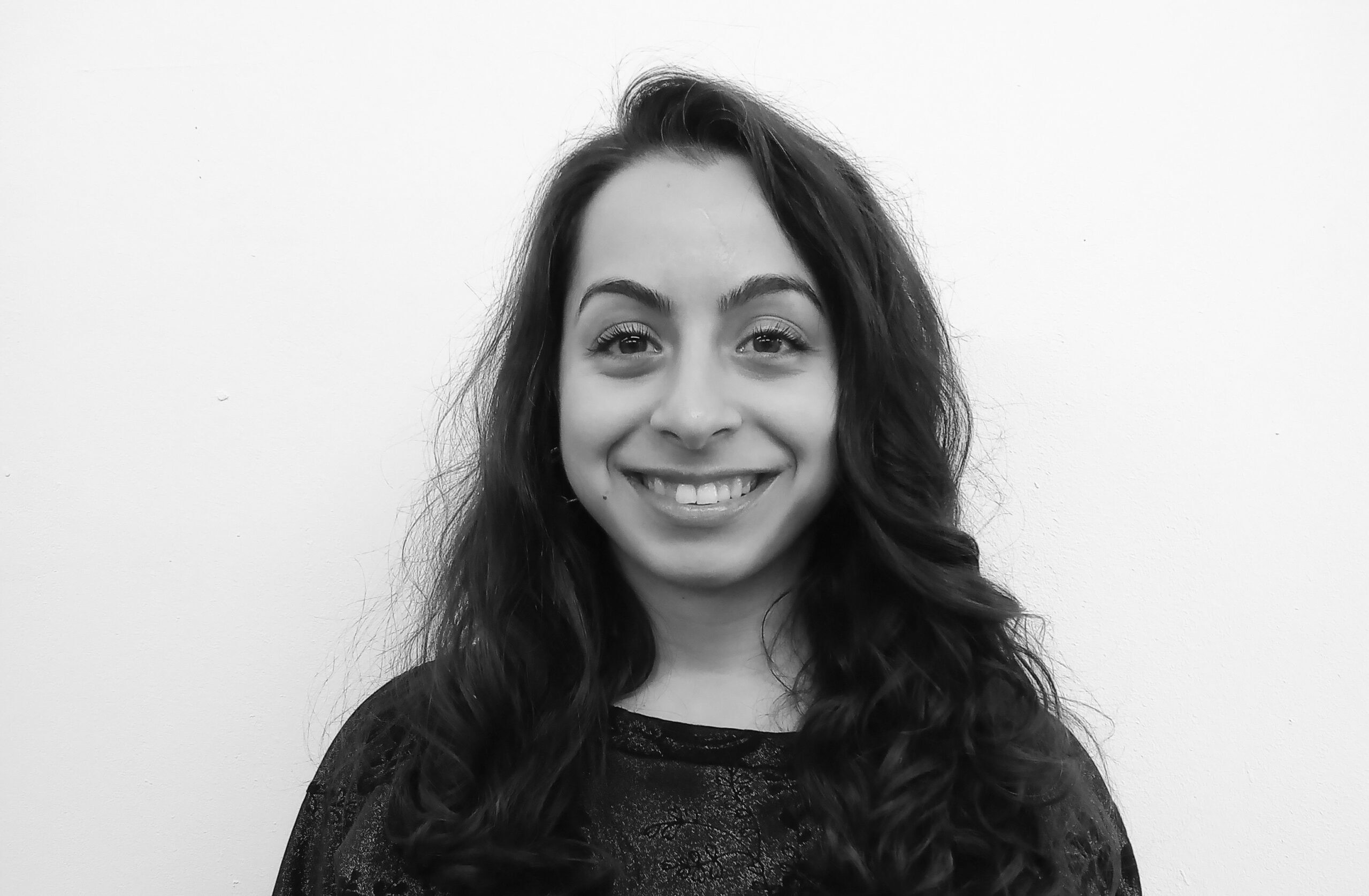 Salma is our new Head of Youth Services. After dedicating the last eight years of her professional life working with young people in a variety of settings, she found her passion in developing youth-led initiatives and creative programmes in collaboration with young refugees and asylum seekers. Salma has an MA in Applied Anthropology, Community & Youth Work and is also a practicing artist and graphic designer.

Helen is an experienced Volunteers’ Manager and expert in best practice in volunteering. Helen has herself been a member of many volunteer teams and has worked professionally with volunteer teams in university, social services, social enterprise, trade union, arts, health and community settings across the UK. She is an accredited facilitator and project manager and used to supporting volunteers at all levels in organisations. Helen is a member of the Association of Volunteer Managers (AVM) and the Institute of Economic Development (IED) and has a Master of Sciences degree in Equal Opportunities Studies from the University of Southampton.

Somaya is a chartered member of the Association of Charted Accountants and has a BSc in Business Management & Accountancy. Having worked in corporate finance, NGOs and charities, she joined CARAS as she thoroughly enjoys working for a good cause supporting less advantaged people.

Director of Operations and Development

Pete specialises in strategy and fundraising for the arts and for migrants' rights. Beginning his career as a literary and arts publisher, he moved into refugee support when he joined the communications team at UNRWA in Lebanon. While in Lebanon he co-founded the arts company AMP Art whose first production was Refuge/e, an awareness-raising tour of a Syrian refugee shelter from Lebanon to major arts venues in Yorkshire and the north-east, ending at the Southbank Centre and attracting 10,000 visitors. His role at CARAS is to manage the charity's operations, finances and growth.

Suhashini has an MA in Anthropology of Development and Human Rights from Goldsmiths University of London. She has researched Disability Rights in the context of women and the Bhopal Gas Tragedy and volunteered at a social organisation for migrant children in Bangalore and a charity supporting adults into employment in London. She previously gained her experience in adult education through ELT teaching and ten years of publishing work in India, Oman and the UK. Before joining CARAS she taught EAL to middle-school students in an international school in India. Suhashini is keen to make a positive impact on social mobility through inclusive education and brings her ELT background and ethnographic research skills to her role at CARAS. 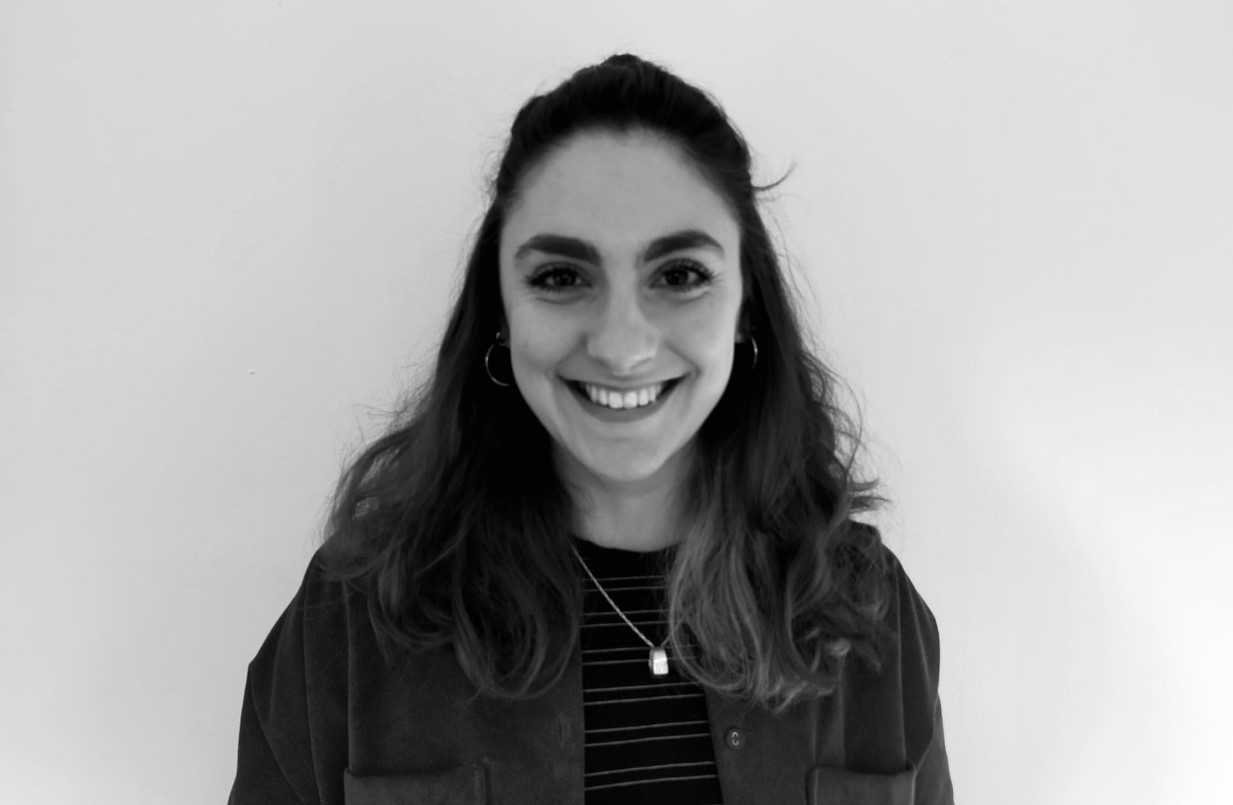 Maria has over five years’ experience working and volunteering within the refugee sector in the UK and has supported a number of creative participatory projects with marginalised communities. She has an MA in Migration and Global Development from the University of Sussex. Maria firmly believes in the importance of a person-centred and collaborative approach with those she works with.

WEBSITE DESIGNED AND BUILT BY ME AND YOU CREATE
TOP